Jamieson Machine & Industrial Supply Company is a locally owned and operated company that has been serving St. Joseph and the surrounding area for more than 100 years. Originally a Machine Shop and Foundry, the business has evolved over the years into a supply company for area business and agriculture.

Purchased in the 1940s after George Hopkins Sr. left his position as Master Mechanic for the Goetz Brewery.

His son Gordon Hopkins joined the business after finishing his military service in 1963, and eventually took over as owner/operator after George Sr.’s death in 1970.

Gordon ran the business for over 40 years. During that time the machine shop closed, and Jamieson turned its focus to being solely a strong supply company. His own son Ed (Gordon Junior), joined the business in 1978. 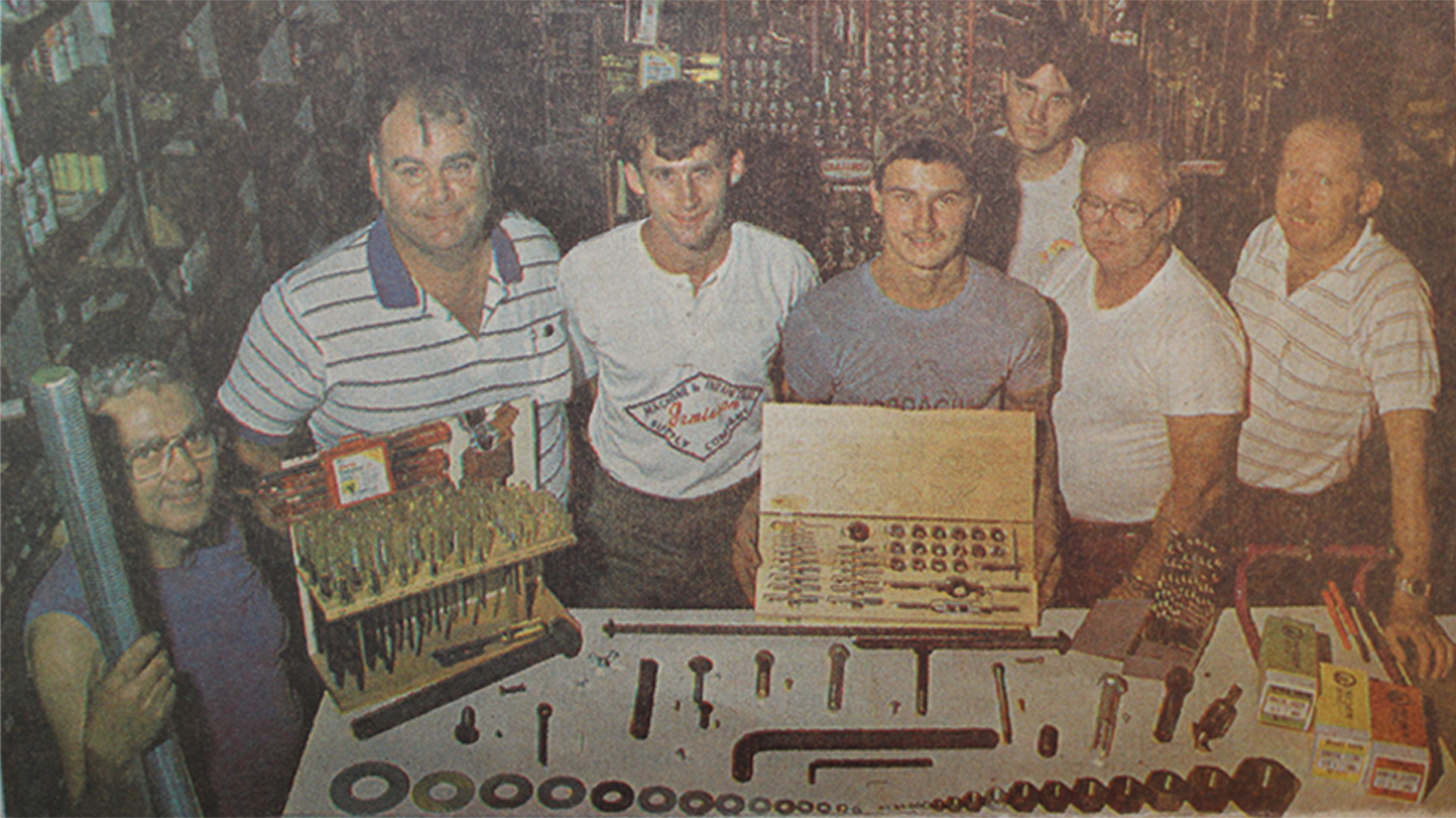 Gordon is quoted as saying ‘ I never knew how happy it made him (his father), until my own son came to work at the shop.’

Before he passed away in February of 2014, Gordon got to see not only his son, but also grandson and granddaughter join the team, making it four generations of Hopkins to work at Jamieson. The business is now owned and operated by his son. 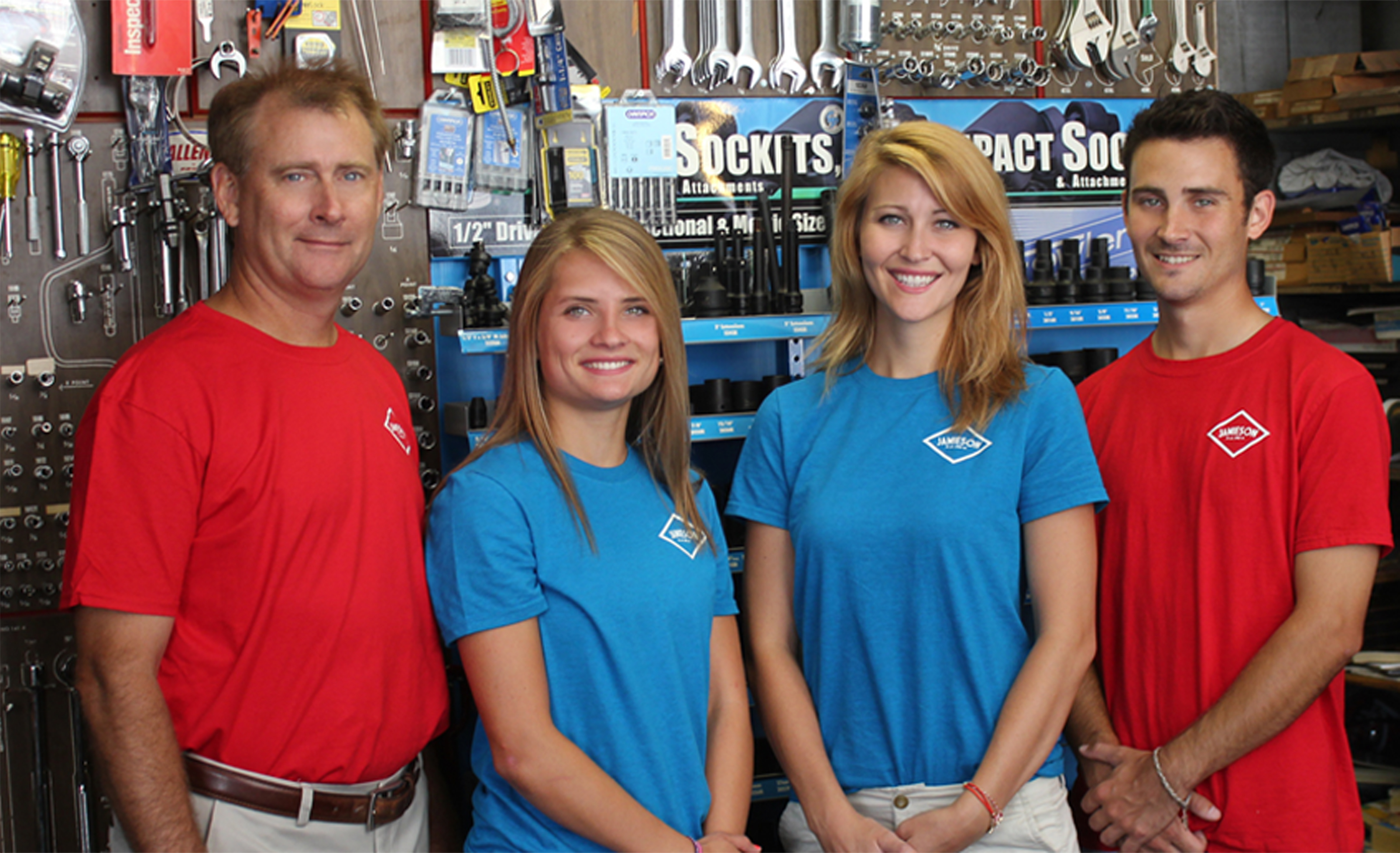 Being a family-owned business allows Jamieson to respond quickly to any special needs customers might have. As well as being a positive community presence, there is no “corporate headquarters” to send profits to. Buying from Jamieson Machine is another way of investing in St. Joseph.